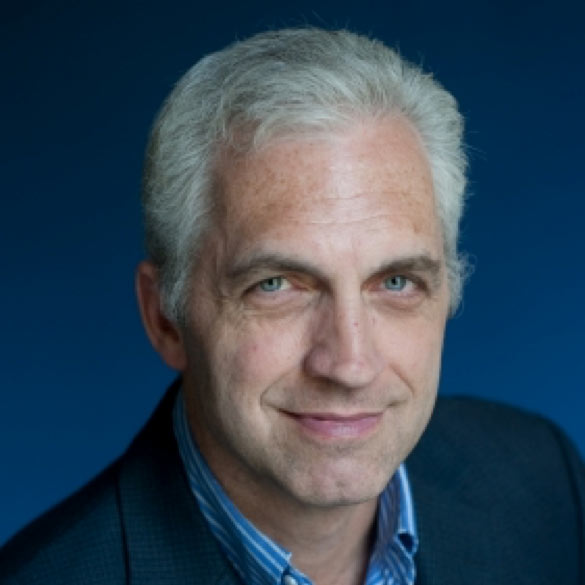 Dr. Arnett is the world’s leading authority on the newly defined developmental stage “emerging adulthood.” His research and books focus on the new reality for parents of kids in their twenties: Will the child ever leave home, find love, start a career, settle down, act like a grown-up? Ultimately, Dr. Arnett argues, everything will be OK, and this developmental stage actually helps kids become happier.

Thanks to our sponsor, Onward Transitions, YATA 2019 Conference attendees will have the privilege to hear Dr. Arnett speak and answer questions on Thursday, October 24th.   Please join us to learn more!

Dr. Arnett is a research professor in the psychology department at Clark University and the author of Emerging Adulthood, the book that brought attention to this new stage of life. Despite derogatory portrayals of slacker 20-somethings in recent films and TV shows, he says, “It’s a mystery to me that they are seen as . . . lazy and selfish, that they don’t want to grow, when the fact is that they are more likely to be working and going to school at the same time than their parents were at the same age.”

His most recent book, Getting to 30: a Parent’s Guide to the 20-Something Years, co-authored with Elizabeth Fishel, demonstrates why spending time in this developmental stage is beneficial. He is the author of the textbook Adolescence and Emerging Adulthood, and since 2002 has been editor of the Journal of Adolescent Research. He recently founded the Society for the Study of Emerging Adulthood (ssea.org), which sponsors a biennial conference and a journal, Emerging Adulthood.

Dr. Arnett’s primary scholarly interest is in “emerging adulthood,” the age period from the late teens to the mid-twenties (mainly ages 18-25). For over a decade he has conducted research on emerging adults concerning a wide variety of topics, involving several different ethnic groups in the United States. He also studied emerging adults in Denmark as a Fulbright Scholar in 2005. Other areas of his research are media uses in adolescence, especially music and advertising, and risk behavior in adolescence and emerging adulthood, especially cigarette smoking. In the course of his work on cigarette smoking, he has served as an expert witness against the tobacco companies in numerous court cases, including the multi-state case that led to the largest civil settlement in legal history in 1998.

Dr. Arnett is the author of a book on adolescents in the heavy metal subculture, Metalheads: Heavy Metal Music and Adolescent Alienation (1996, Westview Press). He is also the author of the textbook Adolescence and Emerging Adulthood: A Cultural Approach (Prentice Hall). His book Emerging Adulthood: The Winding Road from the Late Teens Through the Twenties, was published in 2004 by Oxford University Press. He has also edited a book on emerging adulthood (with Jennifer Tanner), Emerging Adults in America: Coming of Age in the 21st Century (2006, APA Books).

Dr. Arnett is the father of twins Miles and Paris, born in 1999. His wife, Lene Jensen, is also a developmental psychologist at Clark University, specializing in moral development and in the development of cultural identity among immigrants. She herself was born in Denmark and immigrated to the United States in 1986, and the family visits Denmark every summer. 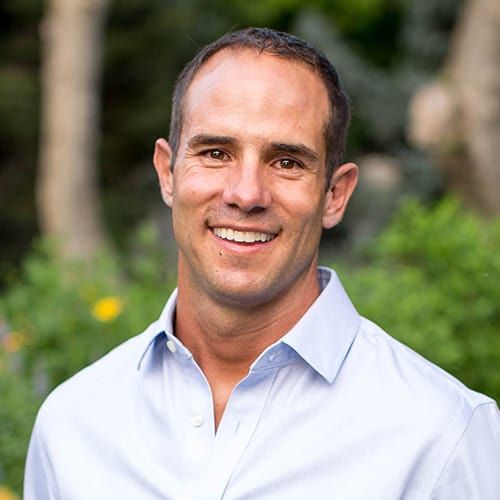